Most Otaku Ever: Alternative 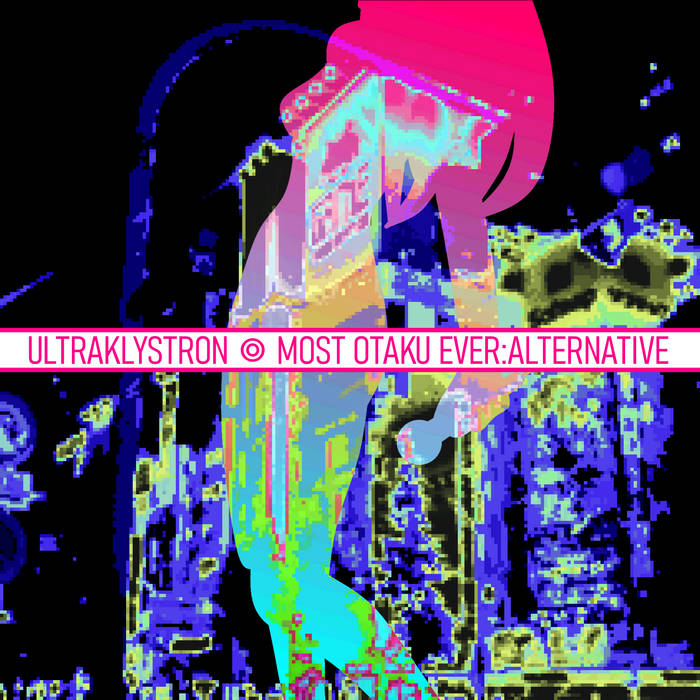 About half a decade ago, I finished up & quietly released a mixtape EP, Most Otaku Ever. Each song was themed after a favorite anime of mine, and which had some very uncleared samples too. I decided to rework those tracks without the samples, as well pulling some rare & unreleased remixes of some of my other anime rap tributes in as well to give a more cohesive feel. This "alternative" version of Most Otaku Ever is both a re-mixtape, and kind of it's own album, with songs about Texhnolyze, Onegai Teacher, Earth Maiden Arjuna, FLCL, Fruits Basket, Ghost in the Shell: Stand Alone Complex, Haibane Renmei, Genshiken, Gravitation & O Maidens in Your Savage Season.