from Romance Language 2 by Ultraklystron 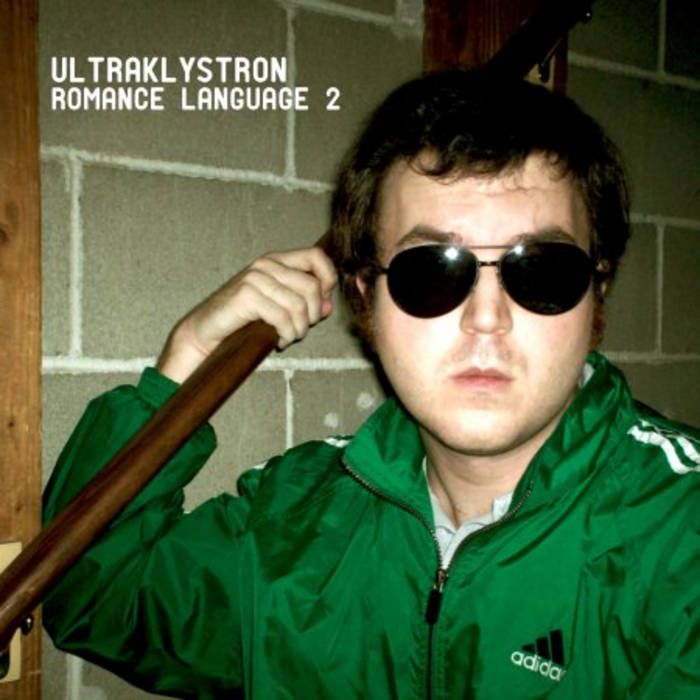 v1.
he asks "why does this manga here reflect our lives
it's like mikan and I share the same eyes
same naïve view point, same situation
honey you're my natsume in this equation"
he redacts "no wait I think I'm more clunky
probably more naka from nosatsu junkie
certainly not funky in the style I bring
ever so stiff in cadence, in the way I sing.

or maybe I'm more umi, cause I'm so fake
hearts about to break, as you move on and take
a step I can't follow unless I change the game here
yeah, it's pretty clear I just can't do the same here"
he has this worked out in his head, but he denies
lies to himself, like you are surprised?
his disguise is his defense against the pain
of knowing he stands still as all things change

ch:
you're my distant star
in this life so hard
and i'd travel far
just to be your guard
(x2)

v2.
she says "doesn't he know that's he alchemic?
a scholar of all sorts - a born academic?
seems endemic to everyone that I touch
they try to fall back on me like I'm a crutch
and though I know my heart is pure like it's oro
I wasn't meant to be a saint, my name's not mahoro
I know that I'll be great, on that distant shore though
and he could follow me, he just needs tour mo'

or rather his horizons need to expand out now
he has to scream to the world, yeah he has to shout now
no time for doubt now, can't be all kare kano
needs to come correct now, like his name is bono."
she has this worked out in her head, but the words won't come
even though she is intelligent, though she's not dumb
she just makes her moves clear, set her sights farther
knowing she treads a path that gets no harder

v3.
so they wake up thinking that it's going to end
maybe they don't imagine that they will be friends
perhaps that's why they feel what they've had was real
they put up a force field so they aren't forced to deal
so of course they feel like they're trapped in a comic
feel like they're separated at the sub-atomic
even though their heart and minds are intertwined
they aren't talking about it so they'll never find

any peace of mind, so they'll just keep blurting
out the wrong words, so they'll just keep hurting
and nobody will help them cause they'll have no facts
nobody will to tell them how they ought to act
only to let it go, though they'll know it's wrong
to tell them the best thing in their life is gone
only for them can it dawn that their manga's still
waiting for them to write it cause they have free will

br.
they see each other as angels faraway
and where the truth really lies is hard to say
they see the world is better when they're both there
but they don't have self-confidence enough to care