from the fourth estate by Ultraklystron 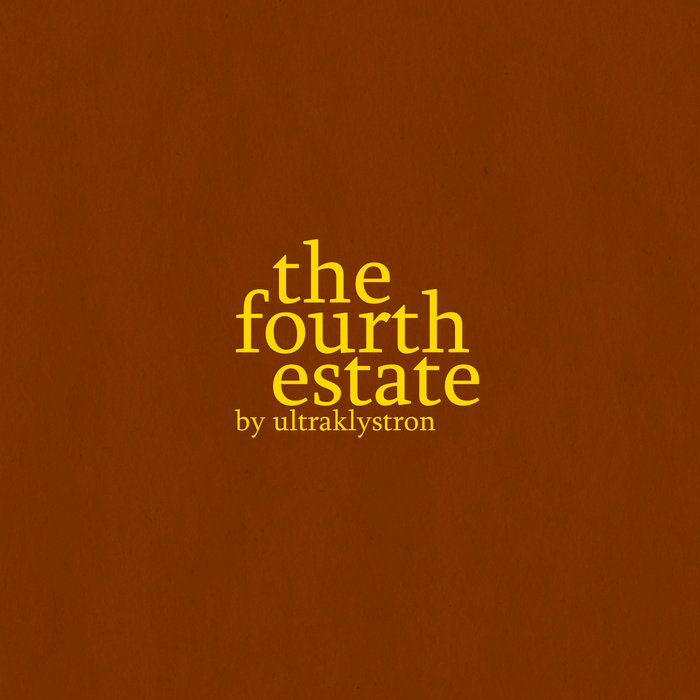 v1.
She's has a Minnie May appetite for destruction
Also shares her appetite for seduction
Also a sharp-shooter like her name was Rally
But baka MCs are the foes she's tallies
Don't dally - cause she's rolling in her Shelby
So you better watch out, or that's what she tells me
So you can't sell me on any girl but her;
Rich tastes, small waist, nyanko-merch preferred

But she loves the geek boys; they're her favorite escorts
Probably the reason that I'm her cohort
I try to be modest, but in tracks I brag
That's probably because I used to roll stag
But she's not arm candy, she's so hardcore like Mandy
Call her Austin Powers, cause she gets so randy
She ups the ante, with every verse she's drops
And at graphic design, she's the cream of the crop

v2.
And she can pop, lock and drop it, she was born to flail
But if you try to hack it, your attempts will fail
And you'd be lucky if she just turned you in
You don't even have a clue what she'd be brewin
If you ever made pass at her digital life
The back hacks she makes would cut you up like knifes
And she's knifing around, screaming "Cut, cut, cut!"
Whole crowd's screaming back, shouting "What, what, what!?"

It's probably played out to write about my lady
Some of you might even wonder if the girl's paid me
But lately, she's my muse, she's my inspiration
And if you don't like this track, you can change the station
Or pop another mp3 into your playlist
Cause it's not like I'm forcing you folks to play this
But just let me say this, she's my ichiban
She's just like the Qui-Gon, to my Obi-Wan