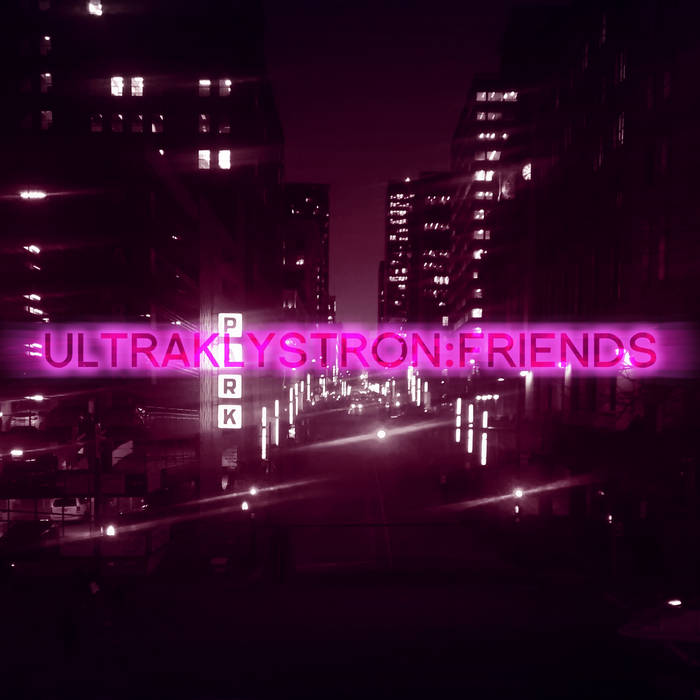 ch.
no new friends
and no old friends
in my feelings so alone
cannot pretend

v1.
got out of the city in the nick of time
didn't fit me, feeling like it's quitting time
but still I'm catching losses out on either side
all these human sacrifices make me wanna cry

ooh... not supposed to talk about that
gotta keep it closed and maybe walk around that
but I don't know why, I can never speak directly
but put it in verse, and suddenly it don't effect me

wait a minute, chotto matte a second
I've gotten off topic, a little aside I recon
so let me get back to what I'll never get back
it doesn't matter how I rap, I cannot effect that

v2.
no support without emotional extortion
despite privilege it's blown out of proportion
no love, just equivalent exchanges
despite loss these feelings stay deranged

everything already decays rapidly
yet people want me to throw more out vapidly
left asking, is this really how it had to be
so many never coming back, still they're mad at me

forget y'all, feeling yeezy appalled
but I don't have the racks to throw around at the mall
I'm not out to live a life that's parodied
guess I want more than consumer therapy

that's a moment of clarity, no vvs
I just miss my friends from the bbs
guess I'm trying to learn like it's pbs
because so much is gone that I'm needy yes