from Null Signifier by Ultraklystron 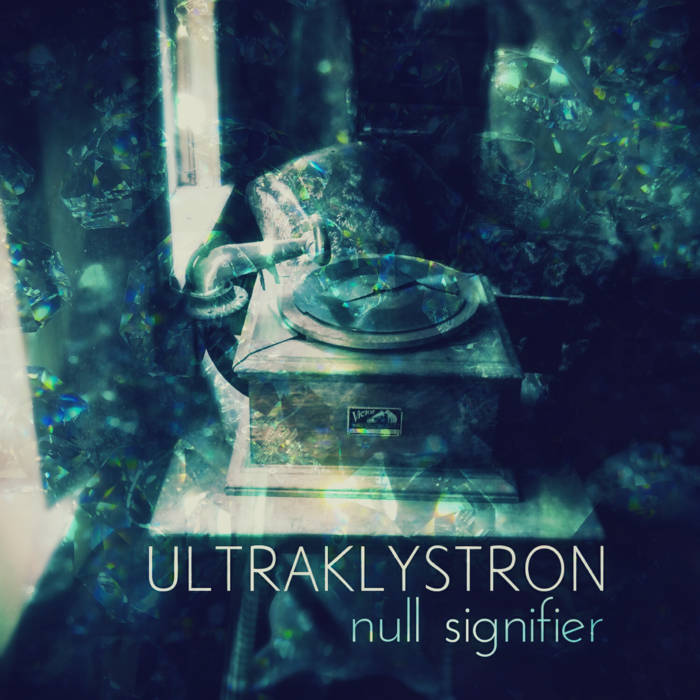 v1. (Ultraklystron)
I made it as well as anyone expected
So I don't have the right to feel too dejected
So tell me I'm special & I won't correct it
But I will not say it beyond introspection

I'm doing this til I'm in coffins;
And people are talking:
Ask me what is the goal I'm stalking?

Cause it's been a minute since I've had a win
Except for everyday that I wake again
And it's not virtual: I don't play pretend
If I went back in time I wouldn't change one end

v2. (Ultraklystron)
Even the train to work's a truly blessing
Using that time to create's so impressive
At least that's what people say, that's my impression
But still it's not better than studio sessions

Just trying to see what the peak would be:
Is it just B2B,
Or could the whole world be seeking me?

Honest, my minutes are seconds
To my quick perception
So I'll keep on making connections

Advanced work that gathers advances
From lingual romances
Is out your league, cannot fake it

v3. (Ise Trey)
Biting on flows, call me the Pirana
Biting on hoes, call her the Modonna.
Chillin in a dinner wearing new Designer.
Sitting in tags, I promise the Devil don't wear Prada.

Feelin so Loco,
Leanin four Loco.
Codeine in my full bowl.
Socks and a polo. (flex)
Been Shroomed out my Domo like Mario, Bro
(Whoa,) where did my dome go?
No AB's and I'm Sou-lo, Ho. (flex)
HOE x4

Reimagine your future before you flex according. (flex)
Said you got bars but you been seen me forwarding. (flex)
Respek your Elders, read the Scrolls, go back to Morrowind.
Bitch I'm a Real Boss, I ain't fake like Rick Ross.
Throwing lines like a Discuss toss.
Getting rid of the flaq with one morning floss.
(Look)
Final Fantasy Wakka met Waka in a rap battle.
Out came this Blitz, song and trunk rattle. (I'm a real Boss.)