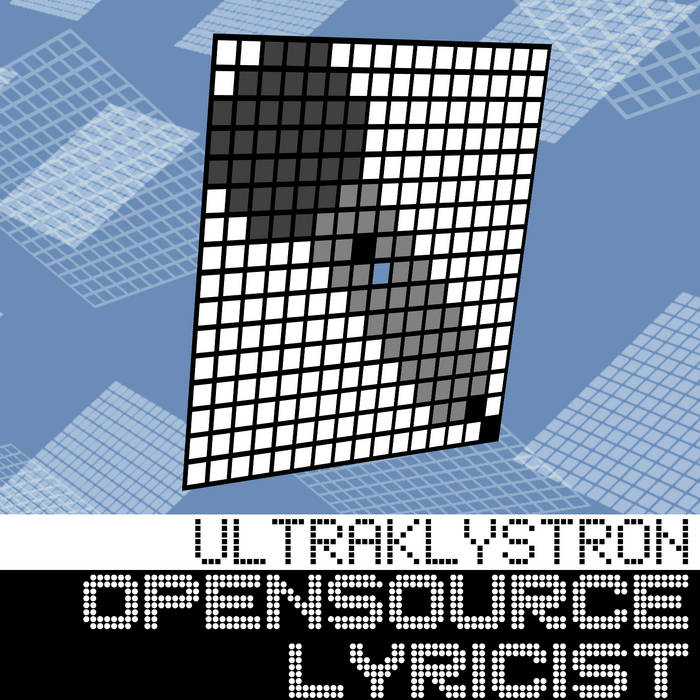 ch.
These MCs front like they're the Greatest
But they are not players
I shouldn't need to explain this
They are just CS Majors

I fall into the same camp
Just in a different manner
But atleast my name is not
MC Urban Planner.

v1.
The rap scene of the nerd is littered with diversity
So Wired's focus on one segment is kinda cursin me
To continue to strive in the land of obscurity
Ah well I'll just use the time to graduate from university

v2.
So called hardcore mc's give me nothing but flack
Cause don't drink/don't smoke let alone hit crack
Not even other nerdcore artists seem to have my back
But a need for intoxication is something that I lack

v3.
At one point I didn't think that I would complete this album
Cause my work was nearly turned to dust and talcum
My hard drive almost died - so my machine wouldn't start
It killed my heart - It was like I took a shot in the dark

Well I recovered - even wrote lyrics while I reinstalled
Dreamt of what I'd produce like Kanye West or Prince Paul
Prayed I'd I never ever ever have to do this again
Wrote about in my emo blog for all of my friends.