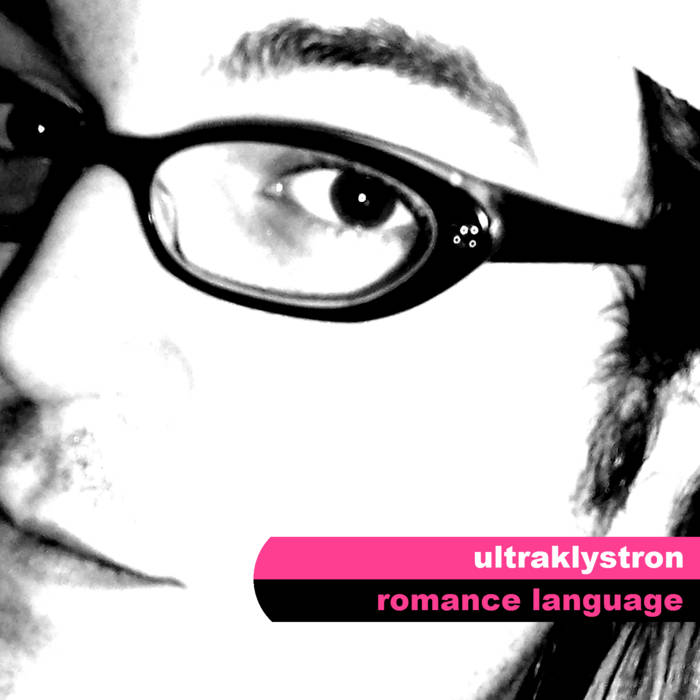 ch.
Waking up next to a girl with glasses
Every moment spent with her just surpasses
All of my dreams, anything I've ever seen
Always brilliantly kind, cause she's never mean

v1.
It's gotta be real, she's breaks my defenses
Breaks my intellect, and my false pretenses
Makes me re-evaluate everything I ever thought
Makes me understand, exactly why I've fought
To shut myself down, like I was in teitai
Why I walked in a coma, yet I why I am nice guy
It's still surreal, but it's beyond OK
I trust her and that why, I can move today

And I don't have a clue / what the future holds
But I for once I solidly / have a set a goals
I know what I want to do / I know I gotta follow through
I know that I have to say / "tonight, you"
Lift me up into another plane
Driving me crazy, yeah so insane
So for the first time, I'm being so direct
I lay it out on table, cause you're so perfect

v2.
I mean couldn't hold her, if I didn't love her
And that couldn't happen, if she didn't cover
A shared set of interests, like anime and manga
Things like that make me wanna, hold her longer
I know it probably won't be that easy
Because though we're similar, we're also cheesy
We are both used to / fronting all the time
But at least we can collaborate and bust rhymes

Make music together like we're Nana and Ren
Respect each other as peers, and also as friends
Be musical rivals, like Blast and Trapnest
Do a freestyle battle, and see who raps best
But at the end of the day, we'll be each other's fans
I'll give her anything she wants, I'm gonna be her man
Even if it never ends in a wedding march
I'll still meet her at the boarder underneath the peace arch

br.
So she's like the Eureka, to my naive Renton
I mean she even has kids, yeah I forgot to mention
She also nutures / cute, feral kittens
That's probably another reason why I'm smitten
I mean I'm really shocked, it really blows my mind
That purely on chance, I happened to find
A girl I could love with everything that I've got
And the icing on that cake: well, she's totally hot.