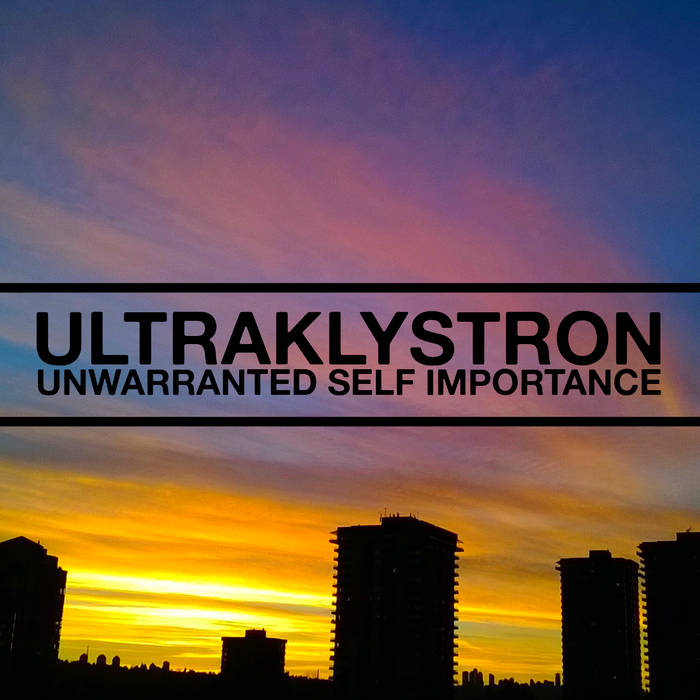 A Song About 3 Lead Characters From A Great Manga.

ch. (x2)
self acceptance is a difficult road
when in you're in this big city all alone
real miracles happen when you get friends
finally get a tight circle: genshiken

v1.
so otaku but he could never say it
no one to talk too, so he never betrayed it
there no was walk through, or possible game plan
he never once thought, that it could ever change man
but by chance he finally got guidence
loving his hobbies and this new allience
he's a changed man, finally gotta a goal
he has a crew, and a new place to call home
used to be so nervous, and feel so broken
now he's got that backpack full up with doujin
his adult game is playing adult games
with friends who think the same, and give him no shame
just took one event to rearrange his outlook
evaporate his worries, let all the doubt cook
off - now he's a manga editor
staying on his grind out there to get it sir

v2.
she used to feel held down, rejected
called fujoshi and felt dejected
so disconnected lacking one friendship
jumping outta buildings hoping to end it
fell into place amongst those like-minded
they knew her world and they gave her kindness
took her places that she'd never dare go
went from unloved to one whose cared for
the linework filled in with screentones
emptiness replaced with a dream home
comiket tables are now a staple
of her life, they're no longer a fable
now her position is one that some would covet
selling out booths cause her works are published
club president and not just a member
all because her friends all stoked the embers

v3. (hato)
bullied in high school, the wounds won't heal well
rejected him just because he read BL
started to trap just to get a connection
surprise was it worked for a few sessions
found a group of people who accept him
one of the girls, to the girls who get him
but to some others, his style upsets them
could his obsession be out to wreck him?
cause he doesn't know where his fantasies stop now
sacred to death that the walls could crash down
cause for an uke, he feels so loco
worries that he goes past otokonoko
but where his story ends is probably happy
because his friends all have his back, see?
his path's unknown, may never be decided
but it doesn't matter with his friends beside him